Lokacija : over the rainbow.

I LIVE TO LOVE

Lokacija : over the rainbow. 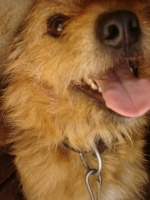 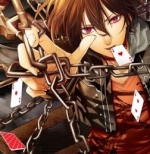 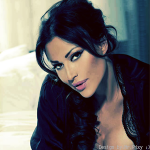